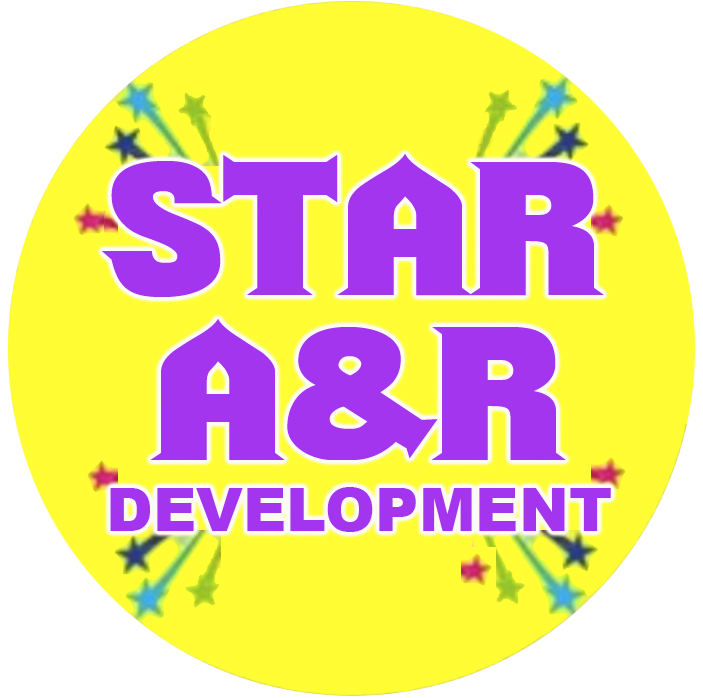 
​STAR A and R is a systematic
​process for developing words, lyrics,
​music, and elements of audio
​production arrangements into songs. ​​

​
​
​
​​STAR A and R is a song making
​process developed by
​The MO Amper, LLC. --
a publishing administrator with the
LuCor Music / Warner Chappell​​.

​​
Whether music tech companies like
Native Instruments and Meta Pop
or others, our partners assist in
​transforming ideas into songs for digital
streams or downloads, radio, vinyl
​records and anywhere on the ​world
​stage.​​

* Credited with production on songs,

​* Co-owners of song copyrights​ for
mechanical royalties with the
​Harry Fox​ Agency.


STAR A and​ R are able to offer these
​earning opportunities by making a
song catalog accessible to producers
​and performers in order to remix, cover
or produce originals from stems.

​​
​
​
​​​​​​​​​​Millions of albums using music from
the song catalog with STAR A and R
​​have been sold by platinum selling and
​Grammy award winning producers.
​Also, the music in the STAR A and R
​use have been heard and seen with
artist performing before millions of
viewers on shows like Late Night with
Jimmy Fallon and The Roots​​.​
​
​


​​
​​​​
Producers like DJ Khalid, Jus Blaze,
​9th Wonder, RZA of WuTang Clan, and
many more have made songs and
​videos featuring the music catalog
offered by STAR A and R Development.


​​​​​
​​​​ ​Producers and artists interested in
licensing from the music catalog or
submitting their remixes of songs from
the catalog for royalty revenue and
other considerations​ contact us. ​ ​ ​ 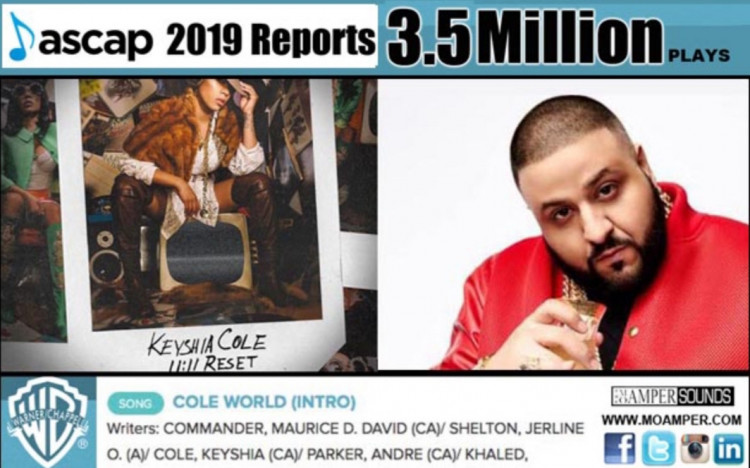 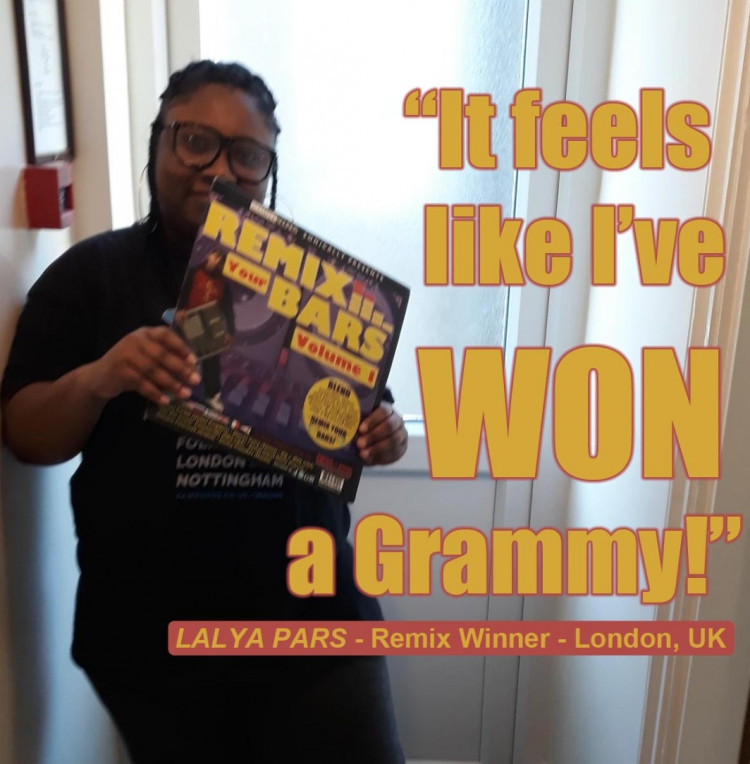 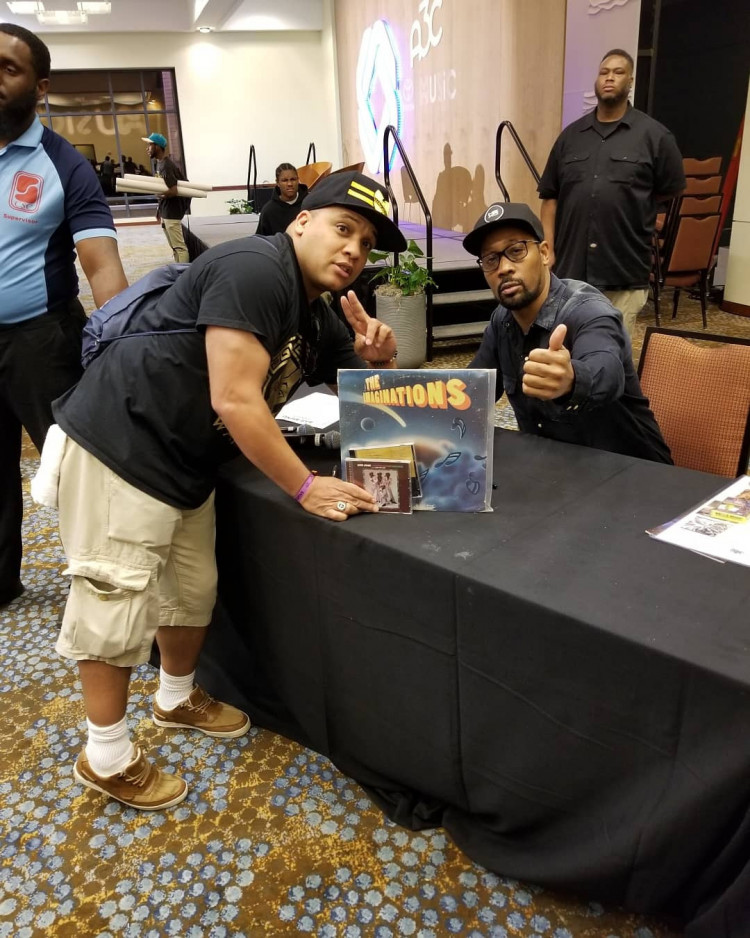 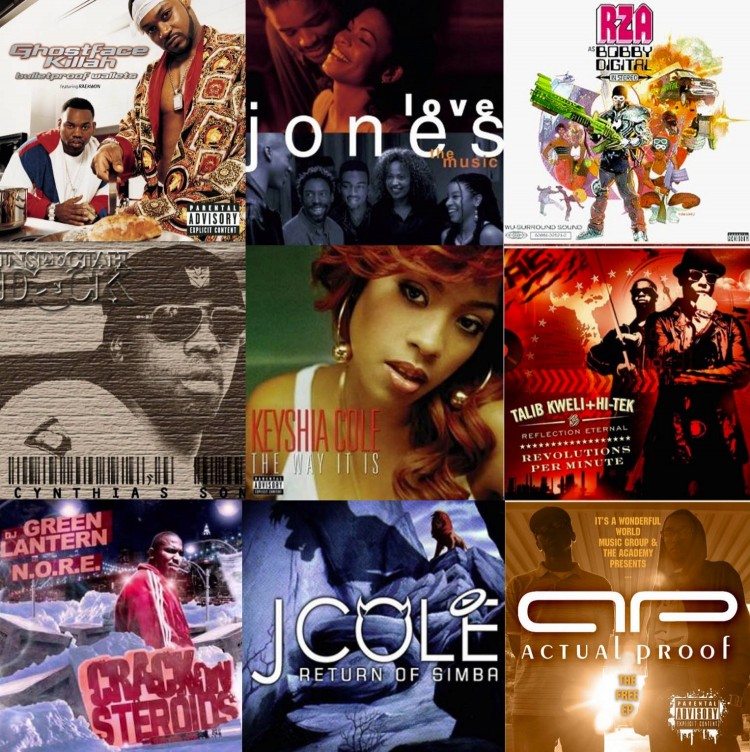 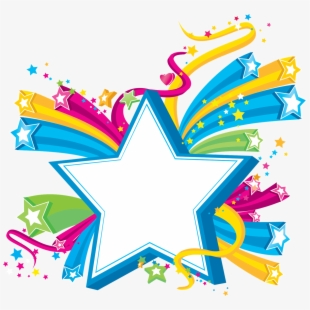 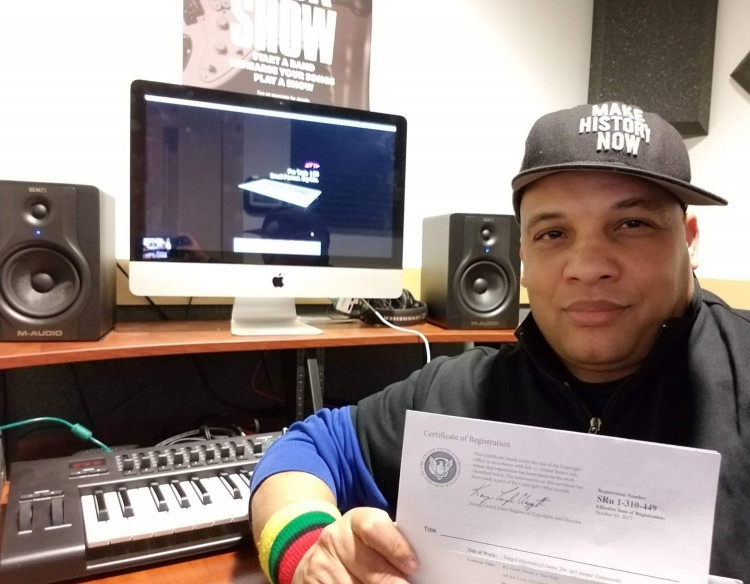 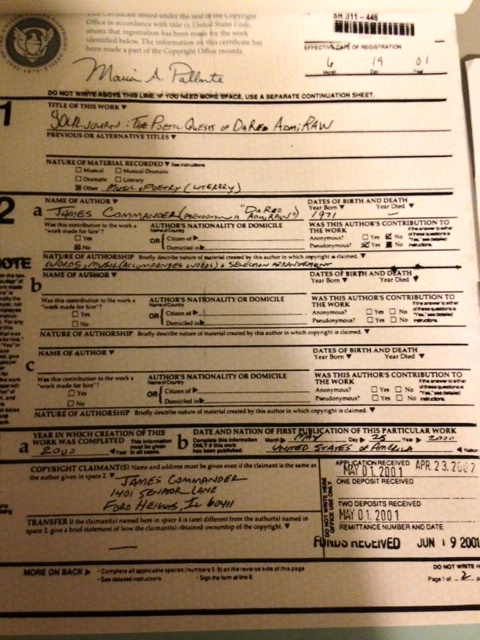 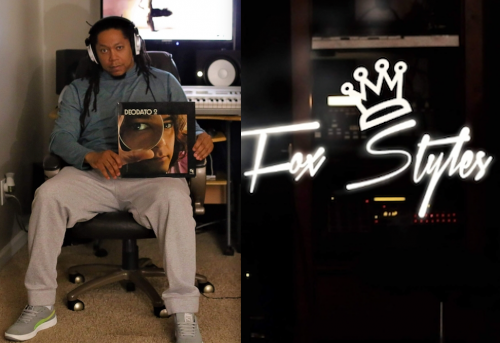 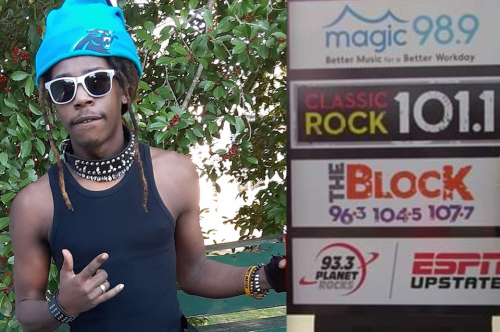 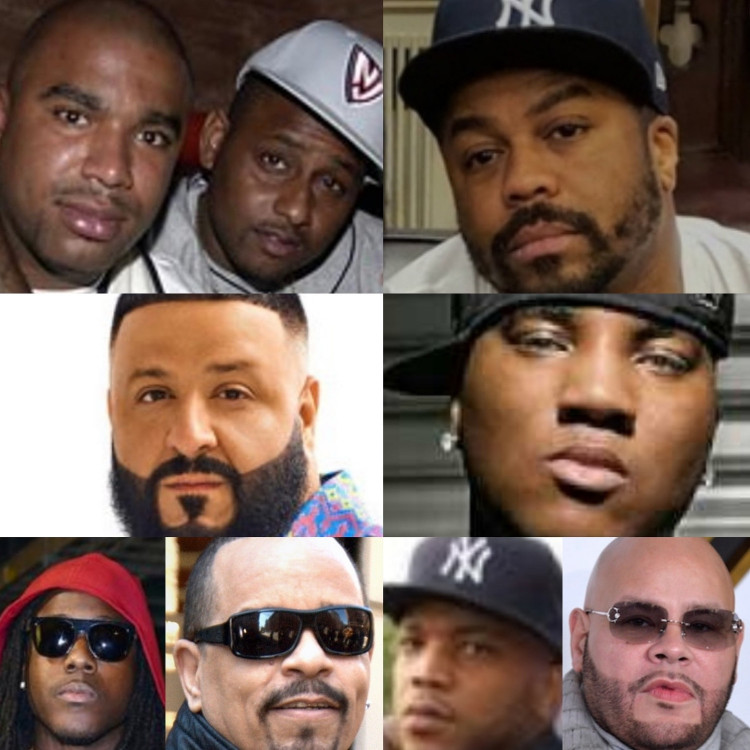 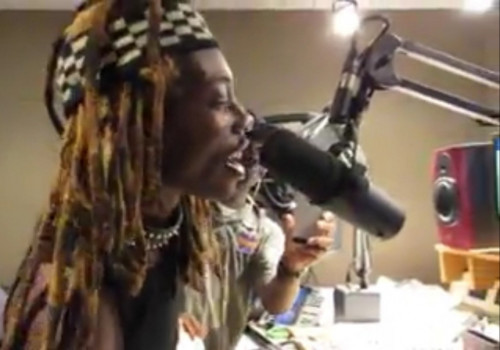 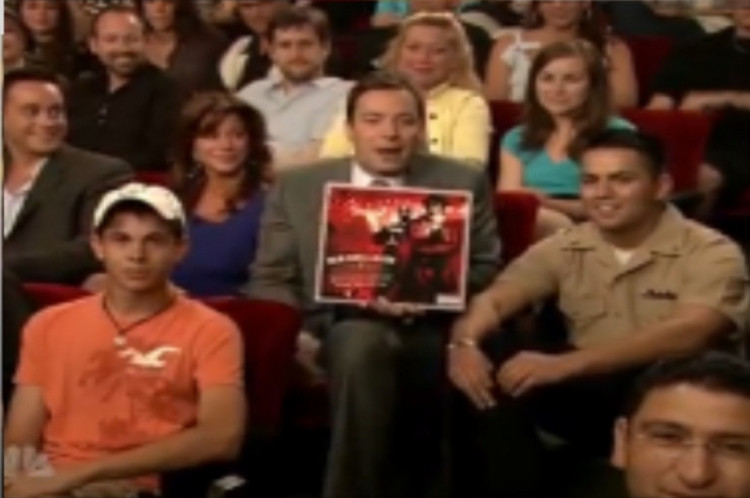 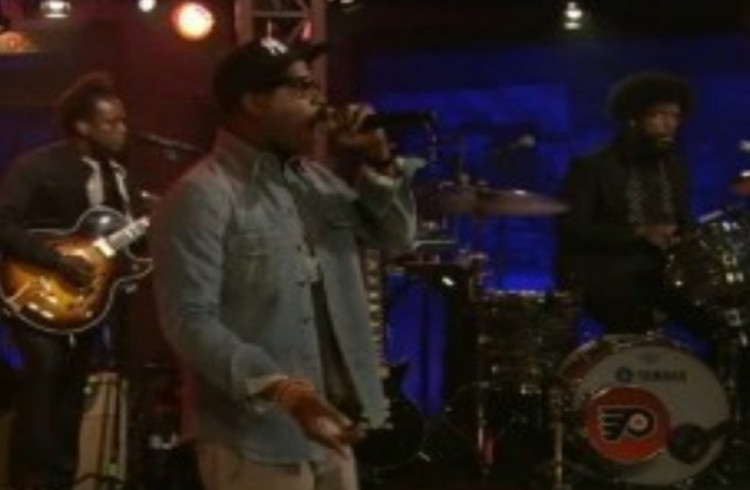